Writing is a skin that you saw us: for minutes we are another who speaks of us and for us feels that time is running out. But when the feeling of sadness or joy appears, then the writing ends and the skin is torn. Riding between philosophy and mysticism, East and West, poetry and metaphysical prose, this subtle text of high lyricism shuns classifications too narrow and is part of a tradition of works of a universal nature that are nothing but a search for the ineffable in the depths of writing as such.

An endless number of manifest or allusive references weaves a warp that joins the fragments, as a palimpsest cultural: we hear a unique voice in a shrewd and self-absorbed soliloquy, which at the same time echoes a murmur of other inescapable voices - mystics, philosophers, scholars of culture, poets, artists, filmmakers ... Juan de la Cruz, Master Eckhart , Ramon Llull, Nietzsche, María Zambrano, Mircea Eliade, Juan-Eduardo Cirlot, Ruusbroeck, Schiele, Lars von Trier ...- and in the silences the epiphany of the inaudible becomes imminent. fragment ajar doors that lead to paths of thought that are renewed with each reading, which always remain incognito, whose term is still unfathomable. They invite the reader to get lost and find themselves in the labyrinth of these meditations as veiled as revealing.

Be the first to write your review ! 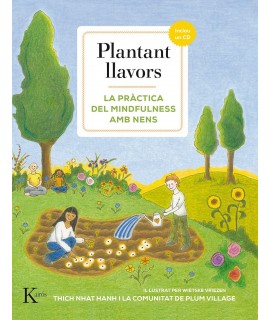 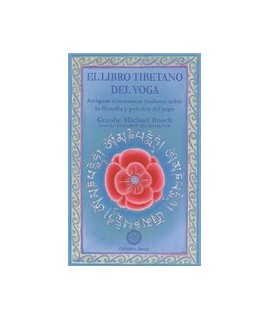 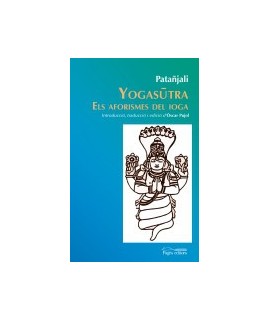 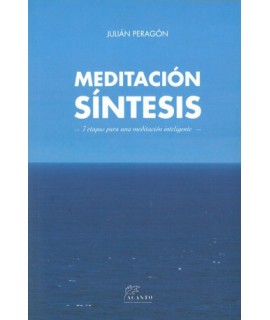 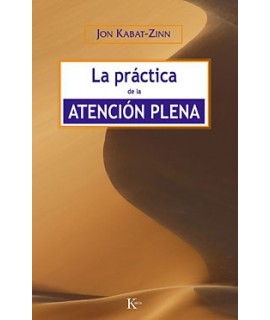 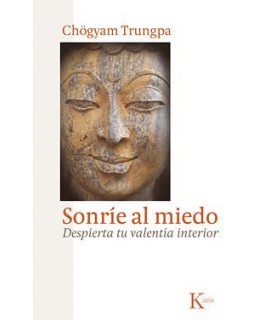 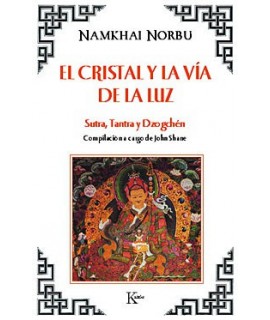 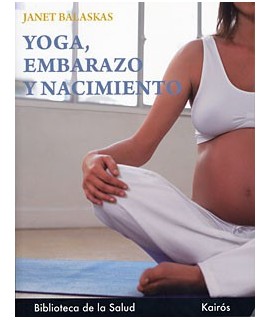 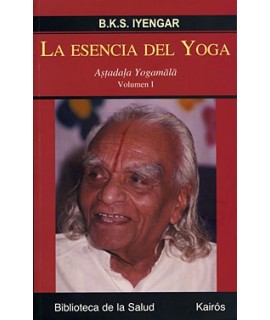 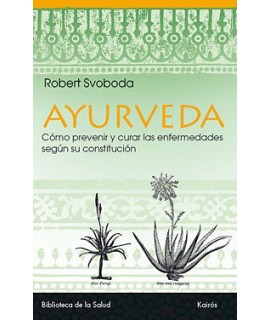 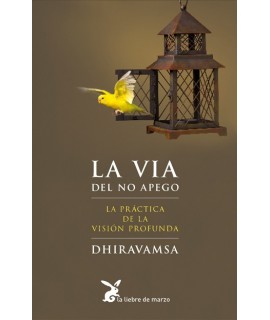 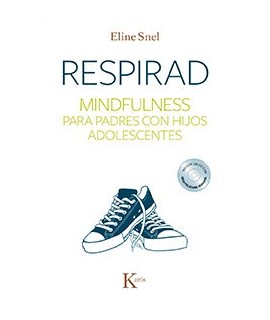 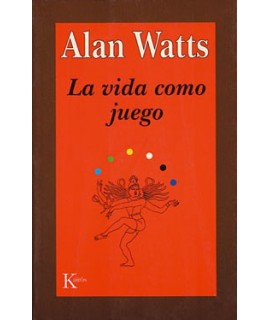 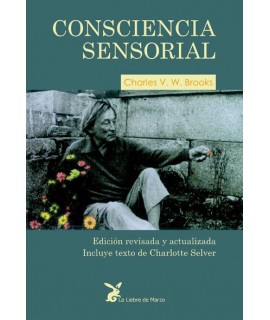 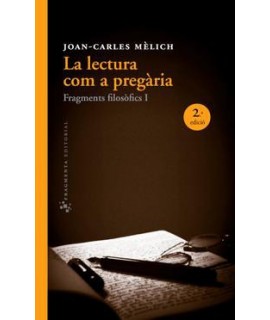 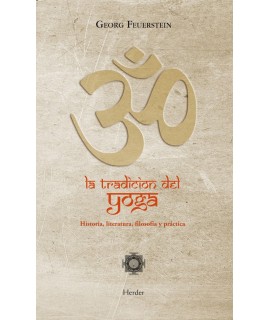 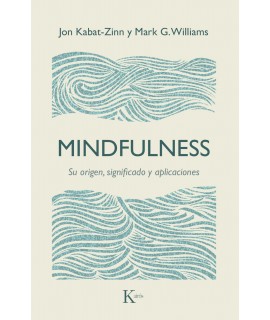 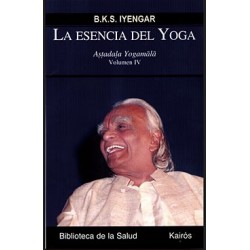 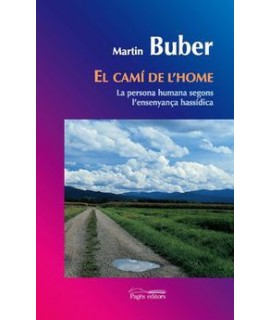 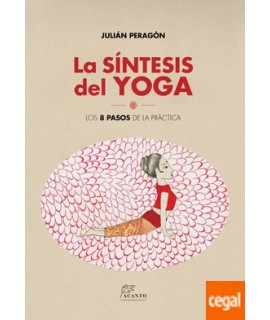 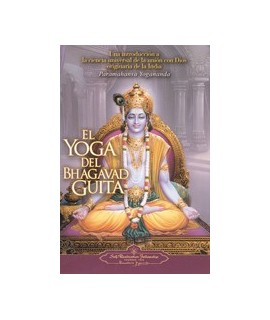 There are no more items in your cart
Total €0.00

The Law on "Servicios de la Sociedad de la Información" (LSSICE) established by Royal Decree 13/2012, is required to obtain the express consent of the user of all web pages that use cookies, before browsing them. We use our own and third-party cookies to improve our services. If you continue browsing, we consider that you accept their use. Read more about how we use cookies in the use of cookies
Yes, I Accept